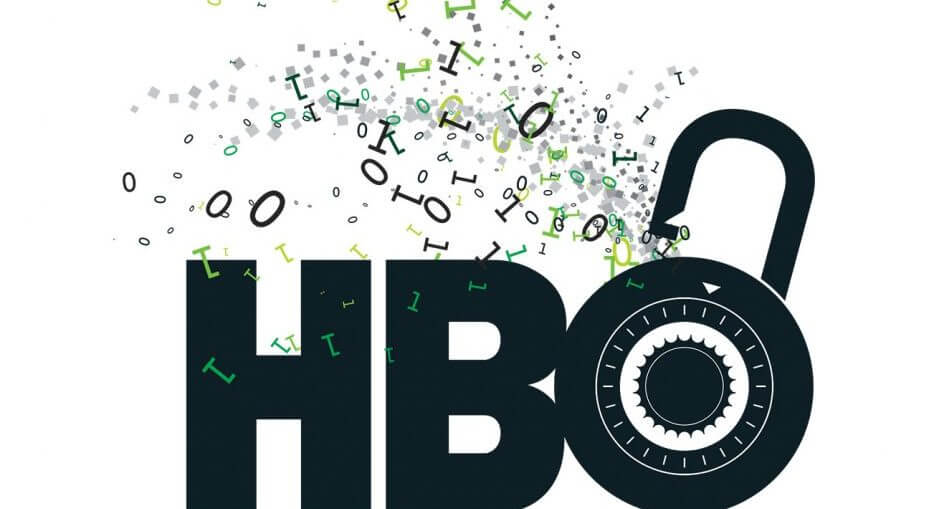 If you are a GOT (Game of Throne) Fan, there is a good chance that you already know the story.

Hackers have recently hacked into HBO network and stole valuable data such as episodes of TV-shows along with scripts, and documents containing employee information.

They allegedly have stolen data of few TeraBytes from HBO network. Subsequently dropped upcoming episodes of very well-known TV series such as Ballers and Room 104. Biggest one was probably script of an unreleased episode of “Game of Thrones”.

All of this old news. There has been some interesting development since then.

What is new is, according to Variety Report HBO executives have offered a payment to the hacker which is around the sum of $250,000, against the attacker’s claim of 6 million USD. Obviously, it was not any close their demand. But what is more interesting is that, apparently this offer was a bait. HBO never had or have any intention of paying ransom to the attackers.

Apparently, the hackers gave HBO three days of deadline to pay a ransom of 6 million in order to stop the leak. In response HBO, sent an email to the hacker asking them to delay the release of its hacked content by one week. The attackers, however, dumped 3.4 GB of HBO data days after the entertainment giant sent its offer via email.

According to Reuters, the July 27 email stated: “You have the advantage of having surprised us…In the spirit of Professional Corporation, we are asking you to extend your deadline for one week.”

“As a show of good faith on our side, we are willing to commit to making a bug bounty payment of $250,000 to you as soon as we can establish the necessary account and acquire Bitcoin, or we can wire the funds as soon as you give us the account information.”

They hoped with the offer they would be able to delay attackers from releasing new materials for some time. The attempt has failed obviously. Furthermore, hackers have threatened to release more content from its stolen data every Sunday until the full payment of 6 million will be made.