In the wake of recent wave of attack and continuous increased news of founding malicious application in PlayStore,  Google has decided to add a new layer of security defense for its android user named Google Play Protect. 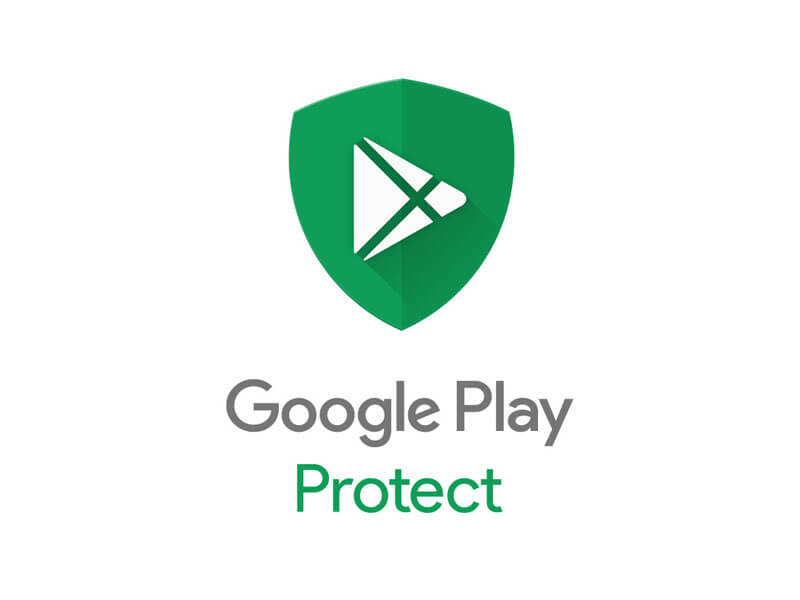 What’s it’s about? Let’s hear it from Google first.

“Backed by the strength of Google, Play Protect brings control to your fingertips while giving guidance along the way. Together, we lay out the ideal security blanket for your mobile device. Consider yourself covered.

All Android apps undergo rigorous security testing before appearing in the Google Play Store. We vet every app developer in Google Play and suspend those who violate our policies. So even before you download an app, you know it’s been checked and approved. Then, Play Protect scans billions of apps daily to make sure everything remains spot on. “

So to summarize, it will scan 50 billion apps everyday day across a billion Android devices to ensure they are safe and harmless. With the help of Google’s machine learning, it will help to identify harmful apps based on scans of 50 billion apps each day.

Before appearing on PlayStore, apps are generally analyzed thoroughly. It’s a standard procedure. What Play Protect will do here is, it will monitors apps for misbehavior once installed on the device. It will compare apps behavior and based on that it will identify which apps are acting abnormally. If it finds any app, it will notify users about it. In some cases, it will automatically stops the particular app form functioning. Even apps those were installed from third-party source, Google Play Protect will monitors those. 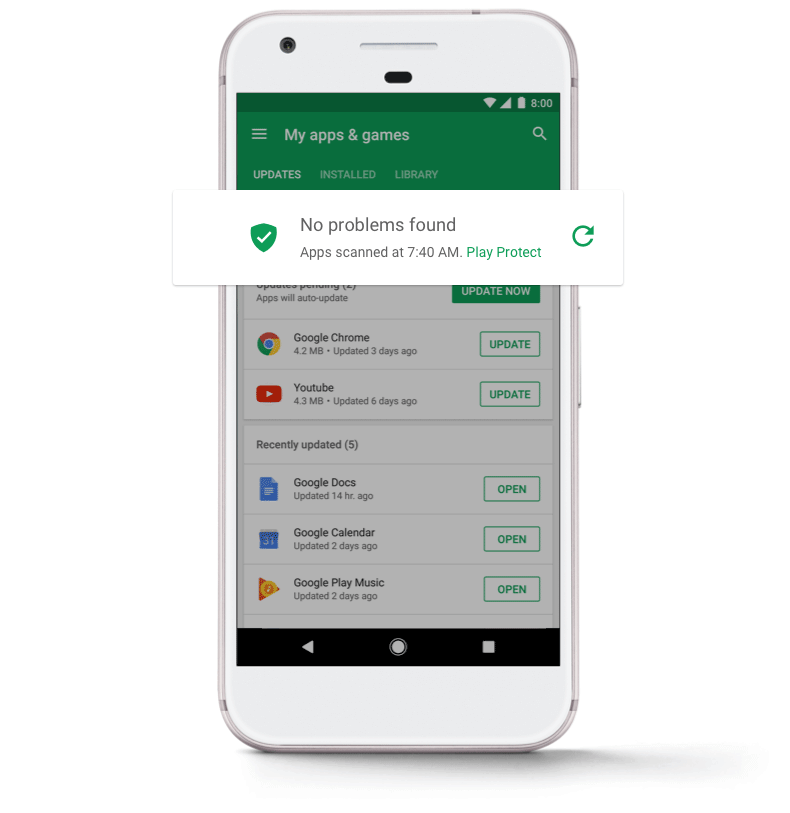 With more than 50 billion apps scanned every day, our machine learning systems are always on the lookout for new risks, identifying potentially harmful apps and keeping them off your device or removing them. All Google Play apps go through a rigorous security analysis even before they’re published on the Play Store—and Play Protect warns you about bad apps that are downloaded from other sources too. Play Protect watches out for any app that might step out of line on your device, keeping you and every other Android user safe.

Apart from this unique capability, it will also provide users some other features. One of them is Safe Browsing Protection. 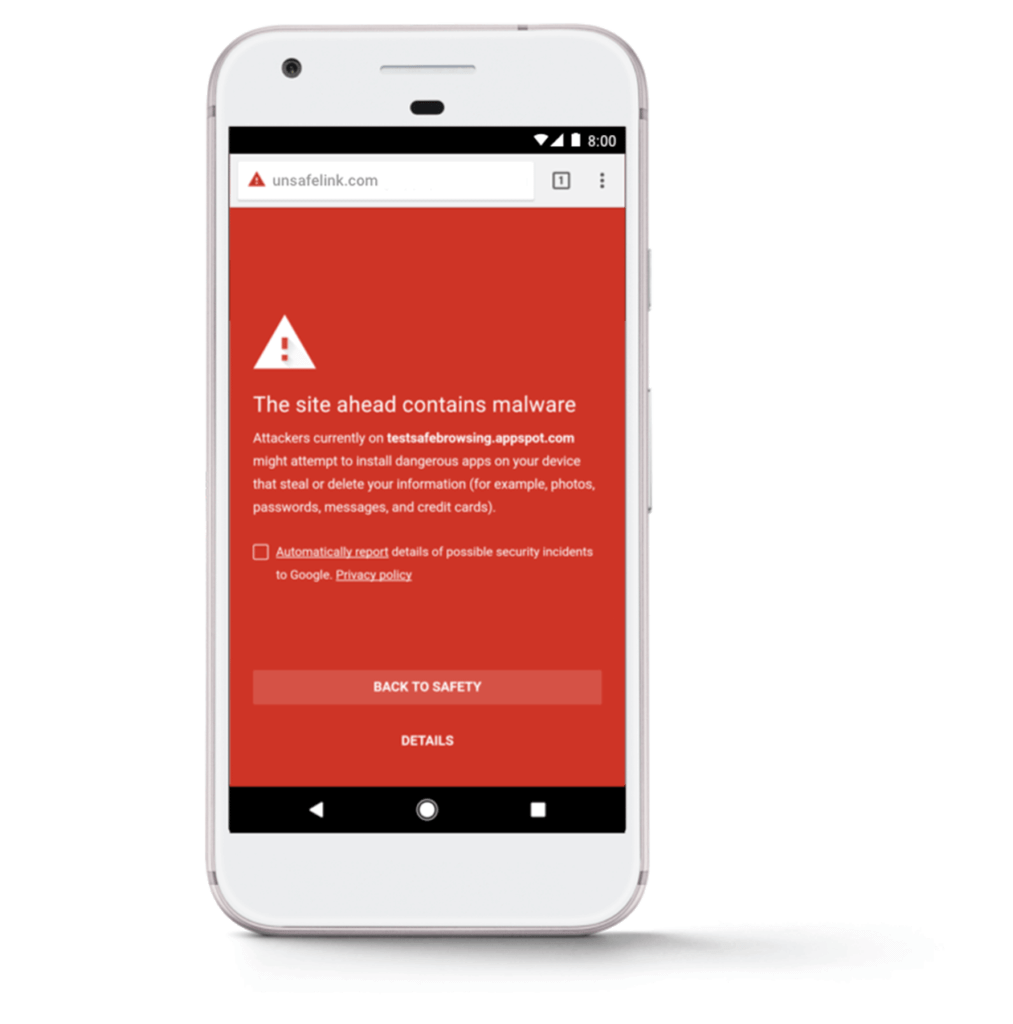 With Safe Browsing protection in Chrome, you can browse with confidence. If you visit a site that’s acting out of line, you’ll be warned and taken back to safety.

With Find My Device you can locate, ring, lock and erase your Android devices—phones, tablets, and even watches

Google Play protect will be part of PlayStore App By default. But one do will have the option to turn it on or off.

According to Google, this service will “roll out over the next few weeks” to all Android devices running the Google PlayStore app.

Thank you for being with us.

See you soon in more articles from the cyber security world.